In the most diverse city in the nation, Kenton Place has cemented their place as a unique voice among the rest of the Houston, Texas music scene. Blending hard rock and metal sounds of the past with a contemporary style, Kenton Place is bringing a much-needed heavy rock revival to the 2020’s. Logan Smalley (vocals, rhythm guitar), Noe Hernandez (drums), Roque Techera (lead guitar), and Curtis Bird (bass) have transformed their childhood friendship into a musical machine that is constantly running and brings new meaning to the phrase ‘rock ‘n roll’. Not all bands have their members actively pursuing degrees in financial planning, graphic design, law, double bass, and environmental studies, but these guys do it all. Through all the study sessions and challenging exams, Kenton Place powers through, working with industry leads such as: Grammy Award-nominated producer Ulrich Wild (Pantera, Breaking Benjamin, Deftones, and Slipknot); Grammy Award-winning Ted Jensen (Evanescence, Green Day, Billy Joel, and Norah Jones); Ken Stringfellow (The Posies, REM); and Derrick McKinney, founder and CEO of L.O.U.D. Muzik. Their act has graced the stages of world-famous venues such as the House of Blues and White Oak Music Hall in Houston, and the SXSW Austin Showcase. Their music has been featured on Houston’s premier rock station 94.5 The Buzz. And the one thing uniting all these showstopping opportunities and relationships: an unfettered passion to love and share music with their audience.

Terminal, the band’s debut EP scheduled for release in January of 2022, focuses on the five stages of grief as they relate to the band members and the human experience as a whole. Produced by Ulrich Wild, mastered by Ted Jensen, and featuring guest artist Laurel Smalley on vocals, the release is packed with emotion from achingly beautiful vocal melodies to heavy and driving guitar riffs. Rich but not overblown songwriting and production indicate Kenton Place is only getting started. 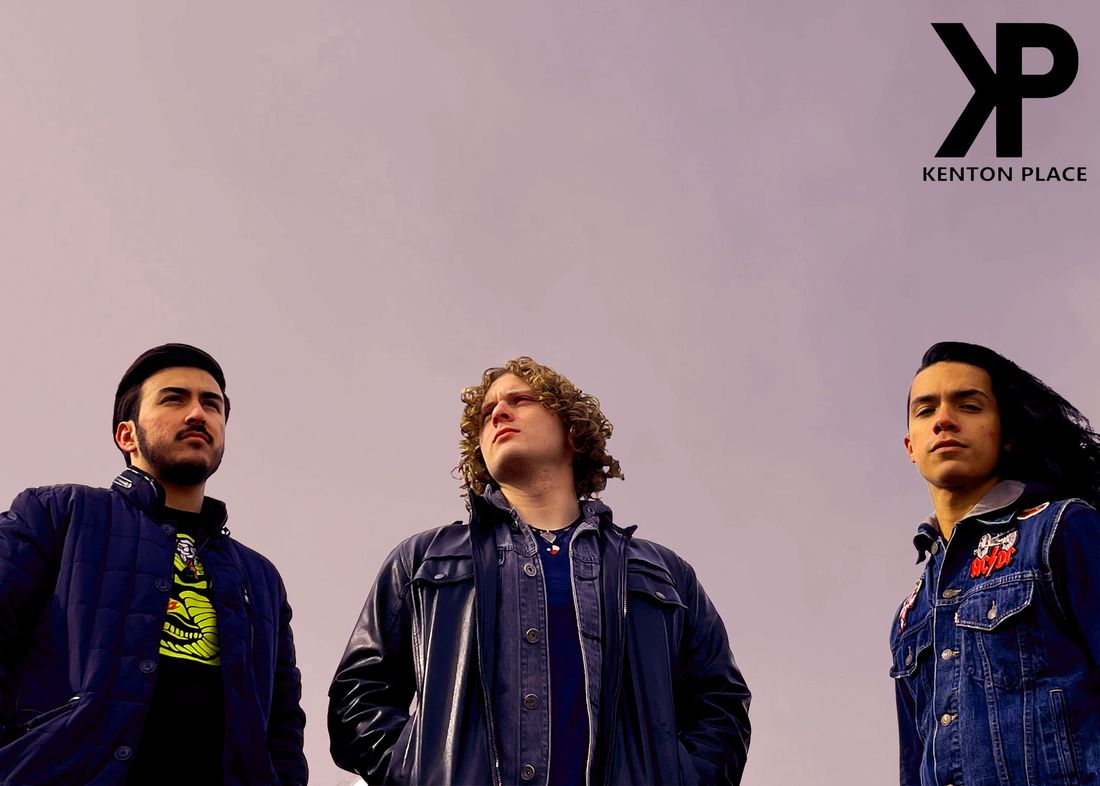 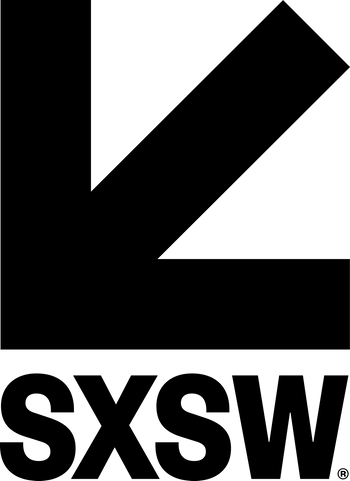 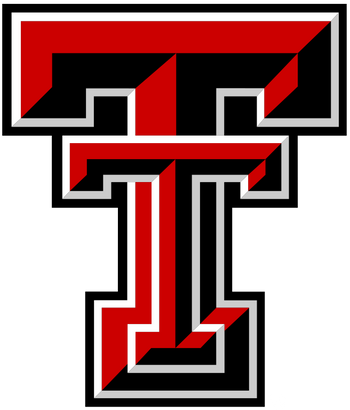 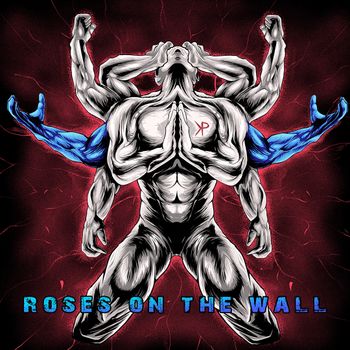 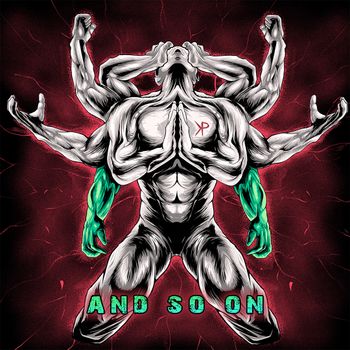 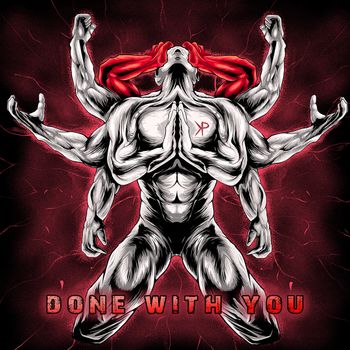 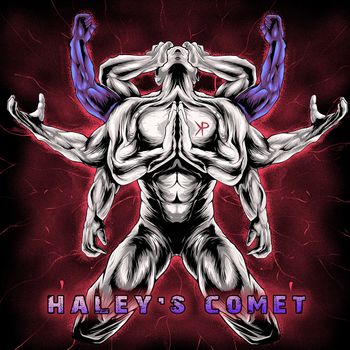 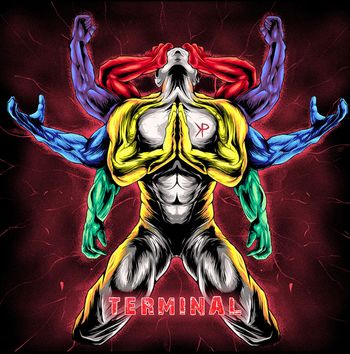 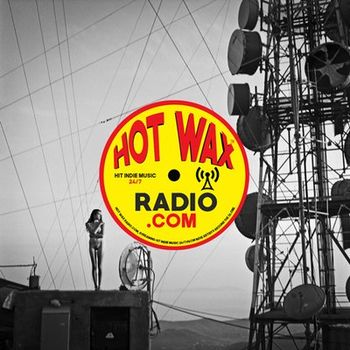 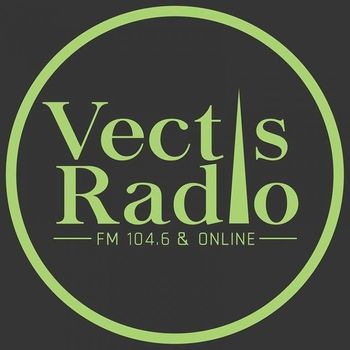 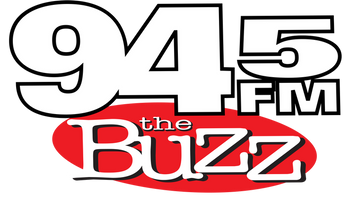 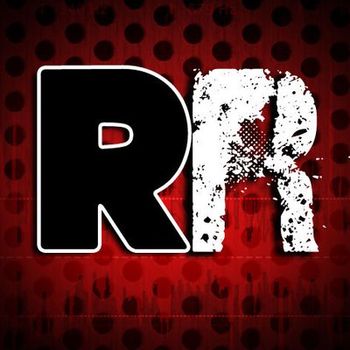 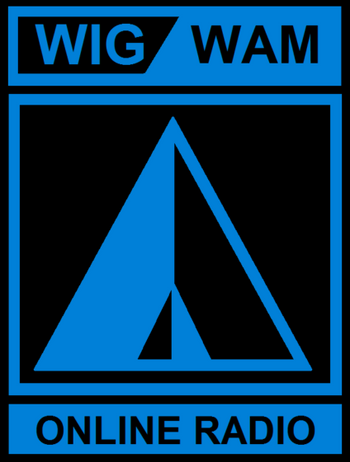 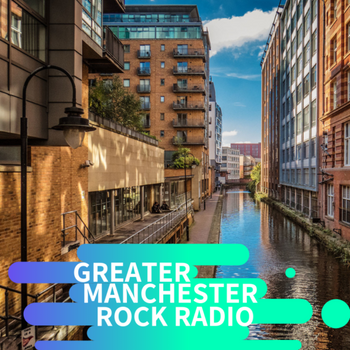 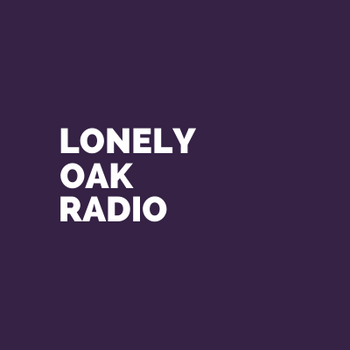 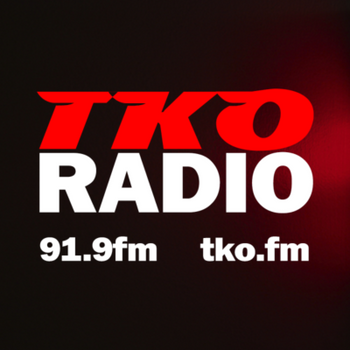 “The most important thing is that Kenton Place manages to create an identity, even moving through different styles, maintaining a certain homogeneity in its compositions.” - Vitor Franceschini

“They take cues from some of rock’s biggest stars, but they still manage to carve out a unique niche for themselves!” - Joey Rochert

“[Done With You] is brimming with energy, and the journey that the band takes us on is overwhelming!” - Caesar Live N' Loud